One Of Instagram's First Employees Just Deleted Her Account. Here's Why. "It feels like we're all addicted to a drug that doesn't get us high anymore."

A woman named Bailey Richardson just deleted her Instagram account, and that’s kind of a big deal. Why? She’s one of Instagram’s first 13 employees before they were acquired by Facebook. In her explanation to her 20,000 followers, she wrote that Instagram just isn’t what it used to be. Which makes one ask the question: is social media ruining society?

“The time has come for me delete my Instagram,” Bailey wrote. “Thanks for all the kindnesses over the years.”

Bailey was 26 years old when she joined Instagram in 2012. She left Instagram in 2014 and founded her own startup. Bailey’s decision to delete her Instagram account came when its co-founders Kevin Systrom and Mike Krieger suddenly announced that they were leaving.

“In the early days, you felt your post was seen by people who cared about you and that you cared about,” she said. “That feeling is completely gone for me now.” 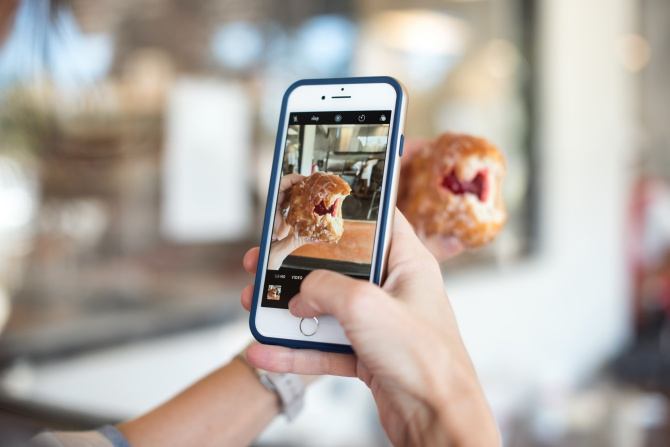 The Washington Post points out that it’s common for startup employees to be frustrated with management after an acquisition, but Instagram’s employees, in particular, stand out because “people seldom swear off or criticize the product they built, particularly when it has enjoyed such remarkable success. Instagram reached 1 billion users this year.”

According to The Washingon Post, Bailey isn’t the only early Instagram employee to delete the app. Two others have done the same, permanently or periodically. Two others say they use the app far less than they used to. One employee even said that he felt “a little embarrassed” to tell people he worked at Instagram.

She says that Instagram’s content is now “too eager for your attention.” She says that before, “you had to make an effort to find someone, and that meant something to you and to the people you found. Today I’m amazed by how little honour each piece of content is given.”

“It feels like we’re all addicted to a drug that doesn’t get us high anymore,” Bailey said. “So I wanted to make space for something that really does.” 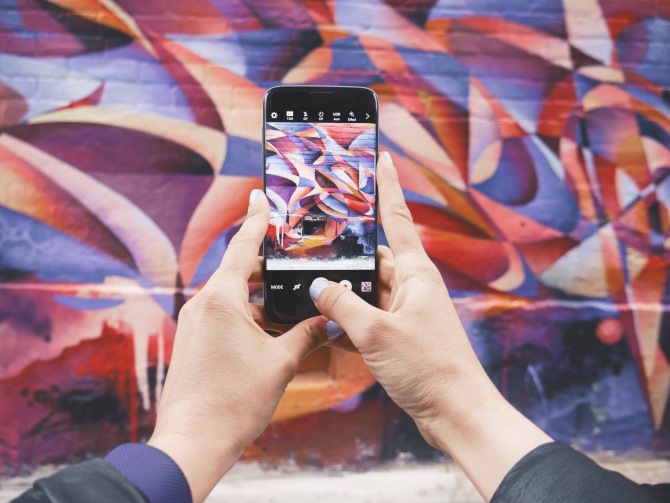 “It literally is a point now where I think we have created tools that are ripping apart the social fabric of how society works. That is truly where we are,” he said. “The short-term, dopamine-driven feedback loops that we have created are destroying how society works: no civil discourse, no cooperation, misinformation, mistruth. And it’s not an American problem. This is not about Russian ads. This is a global problem.”

His solution? Taking breaks from these platforms, especially when you feel like you’re too dependent on them for happiness.

“Everybody else has to soul-search a little bit more about what you’re willing to do,” he said. “Because your behaviours, you don’t realise it, but you are being programmed. It was unintentional, but now you gotta decide how much you’re willing to give up, how much of your intellectual independence.”

What do you think about social media ruining society? Do you agree?