A Single Girl's Guide To Protecting Yourself From Perverts On Planes

How do you protect yourself from creeps when you're up in the air?

A man was recently sentenced to nine years in prison for sexually assaulting a sleeping woman on a plane. The woman awoke to his hands in her unbuttoned pants, and her shirt was undone. This happens more frequently than you’d think — in the US alone, there were 38 cases of in-flight sexual assault reported to the FBI in 2014. As a single woman traveling alone, how can you keep yourself safe on flights (and even other forms of public transport)? 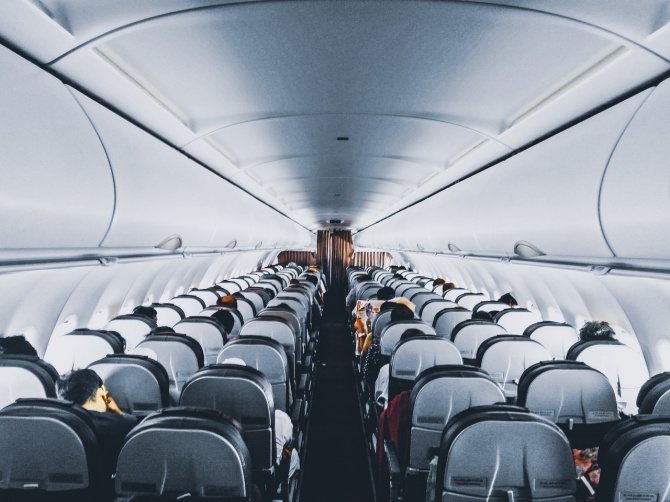 Most in-flight sexual assault cases occur on long-haul flights, when the cabin is darkened and the victim has often knocked herself out with sleeping pills or other medication. Doing so makes it harder for you to realise when you’re at risk, so skip the medication and alcohol and just try to catch up with your sleep when you’re at your destination.

Also, pay attention to your drinks. Some sexual predators drug their victims.

2. Keep the armrest down.

No matter how friendly or safe you feel with your seatmate, don’t put your armrest up.

Sexual offenders sometimes test their victims, “accidentally” brushing up against them to see how they react. If you get a hint of this kind of unacceptable behaviour, call them out on it immediately, or even ask to be moved to another seat. 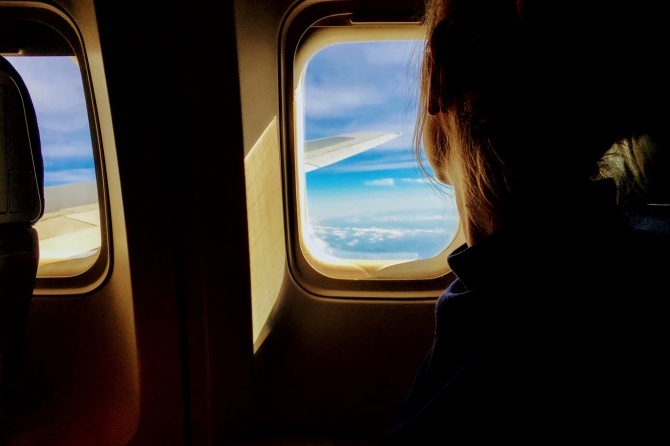 There’s a reason why many airlines book unaccompanied minors on aisle seats — it lets flight attendants see what’s going on.

5. Report it immediately to the flight crew.

Some sexual predators target people who they think won’t report the offence. Prove them wrong.

Should you be violated, tell the offender “No” loud enough so that the people around you hear. Then, report it to the flight crew and ask them to let the pilot know so that law enforcement will be waiting when the plane lands.

Because some people don’t sit in their assigned seats, ask the flight crew to make sure that they record the correct name of the offender.

If something happens to you, never blame yourself. No matter how much you cover up or how much you try to protect yourself, sexual offenders will continue to be predatory. Be vigilant and speak up if you feel comfortable, or if you see anything suspicious.

READ: These Places Are A Must-Visit For The Adventure-Seeking Solo Travellers