You've got to be made of tough stuff to take on the patriarchy head-on, as we discovered when we talked to the women behind End Rape Culture PH.

Women’s rights groups have been taking the war against sexual violence to the streets for decades, but now, social media has changed the face of activism forever. It’s easy to dismiss social media activism as lazy and ineffectual, but studies have found that internet activism plays a major role in shifting attitudes and turning a cause into a movement. And pages like End Rape Culture PH (ERC PH), which has over 11,700 followers on Facebook, are vital when it comes to the fight against rape culture in the Philippines.

JJ Udani, one of the founders of ERC PH, had had enough of rape jokes when she decided to start the page. A 30-year-old community manager for a mobile phone company and a full-time mum to an eight-year-old, JJ says that wanted to stop being part of the problem and start pushing for safer spaces for everyone.

JJ tells us that she’s a little nervous about identifying herself for this interview and making herself vulnerable to trolls. Most of her other co-admins preferred not to participate in our interview and to stay anonymous. One — 29-year-old Keesh — chose to use just her nickname. 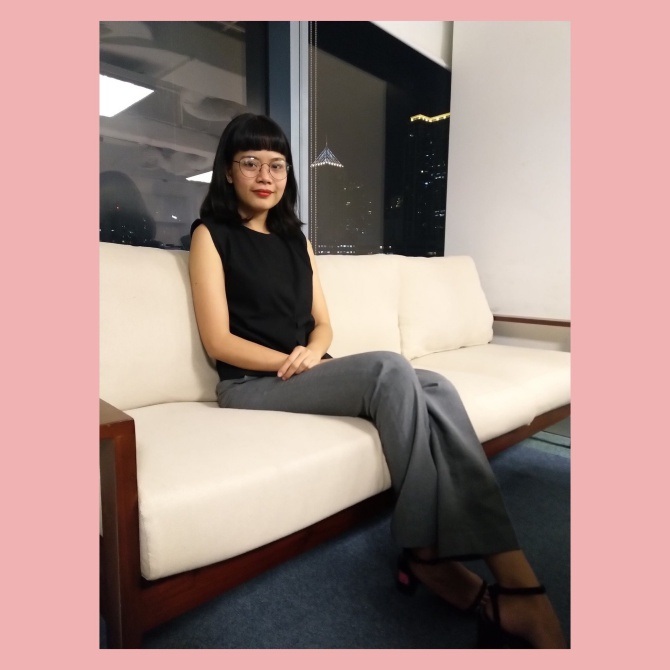 “But I’ve become friends with many of the survivors who go to the page,” JJ tells us. “So really, no hiding.”

Rape Culture in the Philippines: The Current Atmosphere

The Philippines is supposedly one of the most egalitarian societies in the world. In the World Economic Forum’s Global Gender Gap Report 2017, the Philippines ranked tenth out of 144 countries — the only Asian country to make it in the global top 5o. Filipina women hold more senior management roles than anywhere else in Southeast Asia, and are also more present in the government than the global average.

But that’s only on the surface. The day-to-day reality of the average Filipina is completely at odds with economic data. From 2013 to 2016, the Philippine National Police recorded over 27,000 cases of gender-related crimes. And with its top politicians trivialising sexual violence with rape jokes and the like, rape culture in the Philippines is only getting more prevalent.

Traditional gender roles play a huge part in rape culture in the Philippines, says Keesh. “We still come from generations of preconceived ideas of how women should conduct themselves, dress, act, etc.,” she says. “There are a lot of mindsets that are hard to break, sadly sometimes coming from our own parents, grandparents and even great-grandparents.”

Though the Philippines culturally holds women in high regard, they only do so if they adhere to certain rules dictated by society, says JJ. “There is a stigma against women who choose to take control of their own bodies,” she says. “This may be why, instead of our society being empathetic toward victims, we blame them.

“We have grown so accustomed to society’s rules that the moment we learn that a woman deviated from them, we justify their getting taken advantage of as a form of punishment for their inability to become a ‘proper woman’.”

“What many do not realize is that women are not the only victims of sexual predators,” JJ continues. “We have children who are no longer safe in their own homes and from their own families. We have old men and women who are survivors.

“We have grown men who have experienced sexual abuse. We have members of the LGBTQ+ community who are harassed and assaulted. There are so many kinds of reactions to these situations that further aggravate rape culture.” 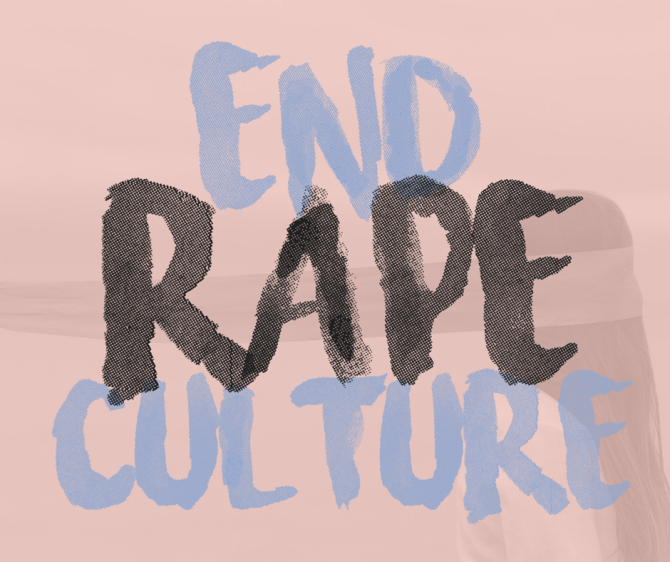 Trolls are just one of the reasons why the work of ERC PH’s admins is no joke. As rape culture is such a heavy issue, confronting it head-on can be toxic. But JJ and her co-admins have learned how to cope with all the negativity.

Keesh, who works as a virtual assistant for an events company based in Hawaii, says that before she came onboard as an admin, she’d just pick fights with anyone who didn’t understand why rape culture is unacceptable.

“I’ve learned that it’s important to pick your battles and try to have healthy discussions with people,” Keesh says. “And just ignore the ones who just want to get you riled up.”

She adds that it’s pretty easy to make people see that feminism isn’t about women seeking to dominate men, but more “about standing on equal footing with them, and being seen as human beings worthy of respect and value.”

JJ, on the other hand, has learned how to be “a little more level-headed”. While she started the page with the aim to educate others on rape culture, she admits that she’s still learning. “I want to ensure that I can help others understand and learn the same things I know now, instead of alienating them completely,” she says.

But she acknowledges that it’s not possible to talk to everyone. “There will always be those who come on the page to mess with conversations,” she says. “When a conversation starts getting dangerous or threatening, we block the person or hide or delete the comments. This hasn’t happened a lot though. I am thankful that we have followers who stand their ground and help maintain conversations.”

“People usually argue against feminism because they misunderstood what it truly means and then there are those who just really think women deserve less. Your patience will be tested so it helps to be armed with information,” says JJ. “If you cannot convince that one person, there are others who may be reading through the conversation (if in a public thread) and may actually be learning from it.”

Join the conversation on rape culture in the Philippines here.