We at HSA are all for empowered women who know their worth and don’t take sh*t from people. But there’s a huge difference between having healthy self-esteem and acting like an entitled brat. Unfortunately, princess syndrome in adults is totally a thing, and it’s pretty common in Asia.

As Asians’ spending power increases and birth rates decrease, Asian children often end up receiving excessive amounts of attention from their parents and extended family. This has resulted in what sociologists call the Little Emperor Syndrome, or the Princess Syndrome.

Parents who put their daughters on a pedestal and spoil them silly end up raising women who act like the world exists to cater to their every whim. And it just ain’t cute.

Are you guilty of princess syndrome in adults? Ask yourself these questions to find out. 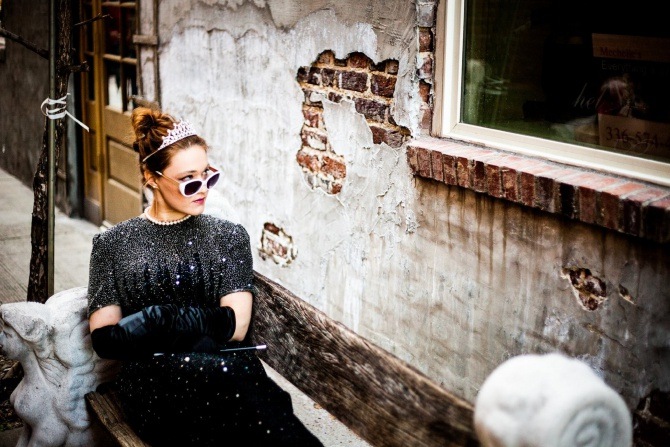 1. Do you expect your romantic partners to put up with your bad behaviour?

If you’re the kind of person whose Instagram bio is the quote (often misattributed to Marilyn Monroe) “If you can’t handle me at my worst, you don’t deserve me at my best,” then you might have a problem.

Sure, a good partner should stick by you when you’re not on your A-game, but you shouldn’t expect anyone to put up with your worst if that means you’re an abusive nightmare.

2. Do you live beyond your means?

You might have a decent paying job, but if you’re blowing your money on designer bags and drinks in swanky bars, then girl, you’re playin’ yourself.

And if you’re living like a princess while expecting others to foot the bill, well, we’ll get to that next.

3. Do you expect your parents or romantic partners to pay for everything?

You’re an adult but you still expect your parents to pay your rent or phone bill. And though expecting your romantic partner to foot the bill during the first few dates is fine, albeit old-fashioned, if you think making him pay for your every whim is healthy behaviour, you’ve got it all wrong. 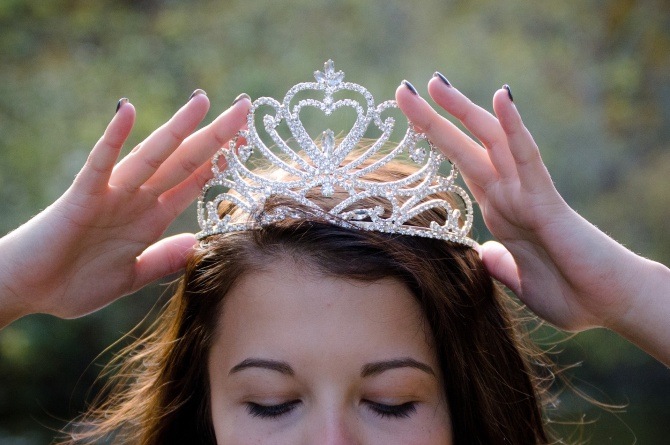 4. When someone criticizes you, do you take it as a personal attack?

Some people act like the world is out to get them when in reality, nobody cares that much about you. Seriously. If you’re the kind of person who’s always had multiple enemies, you need to stop acting like you’re still in high school.

The world doesn’t revolve around you. That girl who was giving you the stank face in the office bathroom? Sure, maybe she hates your guts. But maybe that’s just the way her face looks. Be a grown-up and just move along.

5. Do you complain about being single, but reject potential partners for the most superficial reasons?

6. Do you manipulate people into doing work for you?

If you’re this girl, nobody likes you. Nobody. 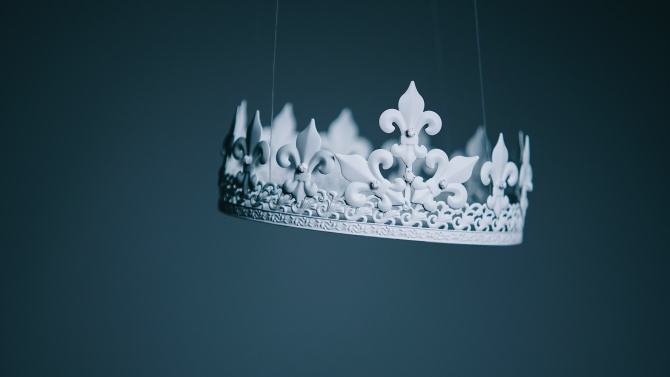 7. Do you act like it’s the end of the world whenever something doesn’t go your way?

If you have a mini-meltdown every time you get a zit or get stuck in traffic, that’s not just seriously annoying for anyone who has to witness that, it’s also not healthy. Watch it, you’ll get wrinkles.

8. Do you have problems saying “please” and “thank you”?

One common symptom of princess syndrome in adults is their inability to show gratitude. Feeling entitled to things makes you ungrateful, which seriously isn’t a good look.

9. Are you completely useless with housework (and unmotivated to learn)?

Confession time: I’m guilty of being a total n00b when it comes to domestic duties. But it’s not like I expect people to pick up after me. We’re all works in progress, but if you’re not working on becoming a better, more capable person, then you’re just being a burden.

10. Is your favourite topic yourself?

When you’re in a conversation with someone, are you just waiting for your turn to talk and steer the topic towards yourself? That’s a sure sign of a person with princess syndrome in adults, and to be honest, people probably think you’re uninteresting.

People like talking to people who are good listeners. If you’re constantly talking about yourself, chances are, people think you’re a bore and are only smiling and nodding to be polite.