Millennial Travellers Are Getting Sick To Death Of Social Media Influencers For us, "real" is more important than "perfect".

Experiencing the world is a huge deal to millennials. Because travel is more affordable, and because the internet has widened our horizons even before we step out of our comfort zones, we travel more than any other generation before us. You’d think that social media influencers play a huge part in millennials’ behaviour, but according to millennials travel statistics from a new study by Amadeus Asia Pacific, that couldn’t be further from the truth.

After surveying 6,870 respondents from 14 markets in the Asia Pacific, Amadeus found that millennials were most influenced by recommendations from family and friends. They’re also more likely to pay attention to traveller reviews on sites like TripAdvisor rather than social media influencers.

Why? 18-to-35-year-olds basically live on the internet. We know how social media influencers work, and we’re very aware that what we see on our social media feeds may not necessarily be in line with reality. Basically, we know that whether or not an experience is worth our vacation leaves isn’t necessarily related to how well they photograph. 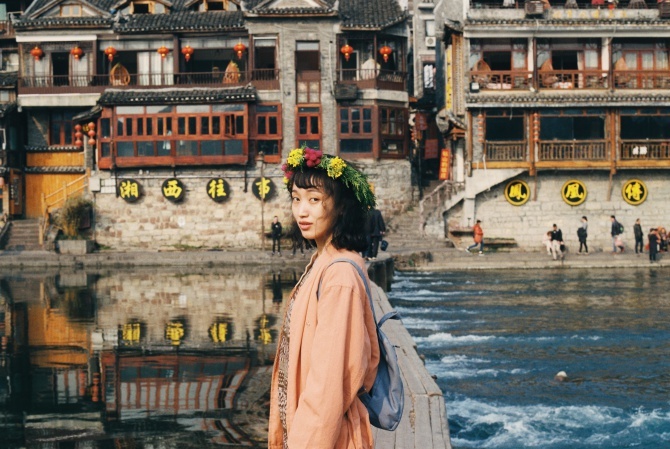 That’s not to say that we don’t pay attention to social media anymore. We’re still very much plugged into the internet, and let’s be real, that probably isn’t going to change in the near future. But we’re more likely to pay attention to our friends’ social media posts rather than a social media influencer we suspect is getting paid to post about their travels.

“While millennials may still look to influencers to curate trends, ideas and inspiration, I believe they are also becoming more sophisticated in how they evaluate them,” Amadeus general manager (Malaysia) Miro Blazevic said in a press release, commenting on these millennials travel statistics.

“With so many influencers becoming brands unto themselves, some of the authenticity that made them so appealing in the first place starts to get lost. ‘Real’ is more important than ‘perfect’, and that is an important lesson for the industry to understand.”

Real talk: in this economy, most millennials can’t afford to live it up when they travel. This partly explains why we’re more likely to listen to our friends when it comes to travel recommendations — they make around the same amount of money as we do, so following their itineraries helps us figure out which options we can afford.

Social media influencers snapping photos from their jacuzzis in Bora-Bora? Sure, we might salivate over their pretty photos, but their pictures alone aren’t gonna make us snap up plane tickets to French Polynesia anytime soon. 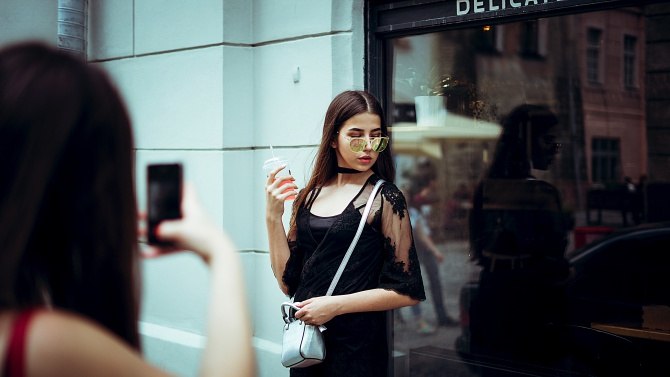 “They grew up with the Internet, and technology is second skin to them. They have an openness to new experiences and a willingness to rattle the status quo,” Blazevic added.

“They want different experiences in travel, so the industry must serve them differently. Travel providers will need to adopt new technology, new strategies, and above all, new mindsets if they want to secure millennial mind and market share.”

Also read: If You Think All Travel Bloggers’ Instagram Photos Look The Same, It’s Cause They Are