How are you helping raise mental health awareness?

In the past year, the world lost some brilliant high-profile personalities to suicide, and we’re still reeling.

Anthony Bourdain and Kate Spade’s deaths have shown us that no amount of money, fame, or success can make you immune to mental health issues. And that’s not an easy truth to digest.

“Reach out if you need help. Check up on your friends,” we furiously type and tweet and pin — as we have each time a similar tragedy occurs.

Eventually, we will move on with our lives. The online dialogue around mental health will die down and be replaced by memes, political rants, and celebrity gossip.

Until it happens again. And it will happen again.

See, telling individuals to reach out for help if they need or giving well-meaning (but often unhelpful) advice on how to maintain mental health isn’t enough. 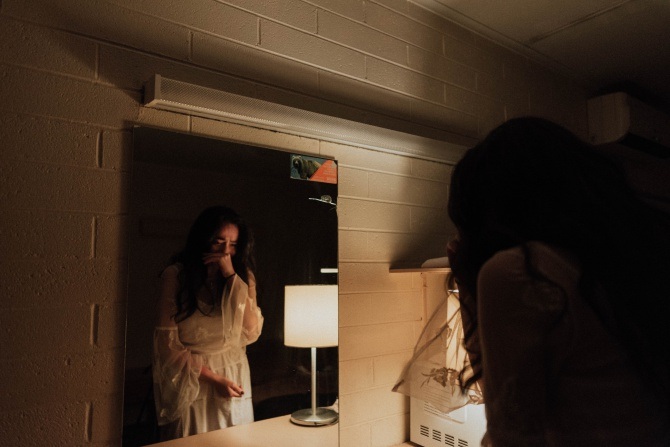 We need to change the dialogue — shift it from simply asking hurting individuals to reach out to actually changing the society that hurts them. We all need to change.

These deaths should be a wake-up call for us to do more to support mental health. Whatever we’re doing now obviously isn’t enough, and even though the personalities in the news are American, we can’t just dismiss this as a Western problem.

Research has found that 4-20% of the adult population in the Asia-Pacific experiences a diagnosable mental illness, and this range is most probably an underrepresentation. Hannah Reidy of mental health organisation Mind HK tells CNN that shame and stigma still prevent people from reaching out for help in Hong Kong, and this is no doubt true in other Asian countries as well. According to the World Health Organization, more than half of the world’s suicides are in Southeast Asia and Western Pacific regions. 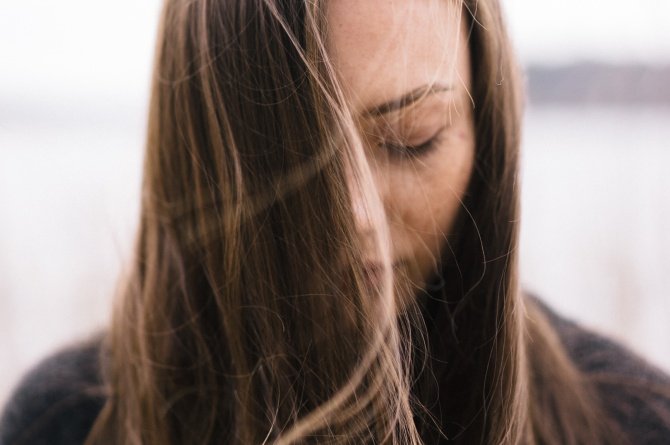 We’re now more aware of mental health issues, but this awareness isn’t translating quickly enough to real solutions. We might talk about mental health on occasion, but we often shut down for fear of being thought of as oversensitive or corny.

Here are some concrete actions we can take to support mental health wherever we are, according to Inc.:

Re-examine the way you think and talk about mental health

Does hearing the word “self-care” make you roll your eyes? When you hear about someone struggling with mental health issues, does a tiny part of you want to make a snide remark?

You wouldn’t do the same if it were someone who had just had a heart attack. Think of mental illness as you would a physical ailment like cancer. Yes, it’s serious, but you can take some steps to overcome it.

Try to foster an inclusive environment that does not shame anyone for taking care of themselves.

Instead of simply expecting your peers to adjust to “the real world”, we have to take steps to change it to be more accepting and supportive of different needs.

This article on how to maintain mental health was republished with permission from Asian Money Guide.