Halloween wasn’t always big in Japan, but now, it’s kind of a big deal. And the most famous Halloween event in Japan is the Kawasaki Halloween Parade, a spectacle that’s part Comic Con, part Pride, and part Macy’s Day Parade. One group of art students from Amazing School JUR, a special effects makeup school, decided to show off their mad skillz by dressing up in famous painting costumes. 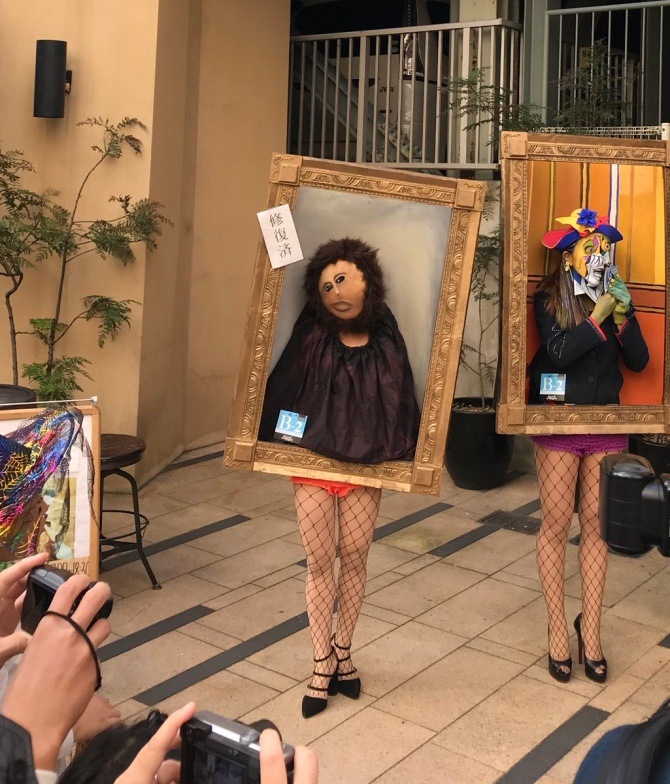 To complete their look, the students showed off their gams by dressing in high heels, fishnet stockings, and short shorts — a huge contrast to their top halves. Here they are in action at the Kawasaki Halloween Parade:

Here’s a closer look at some of the painting costumes, posted by Amazing JIRO (one of the students’ professors) on Instagram. 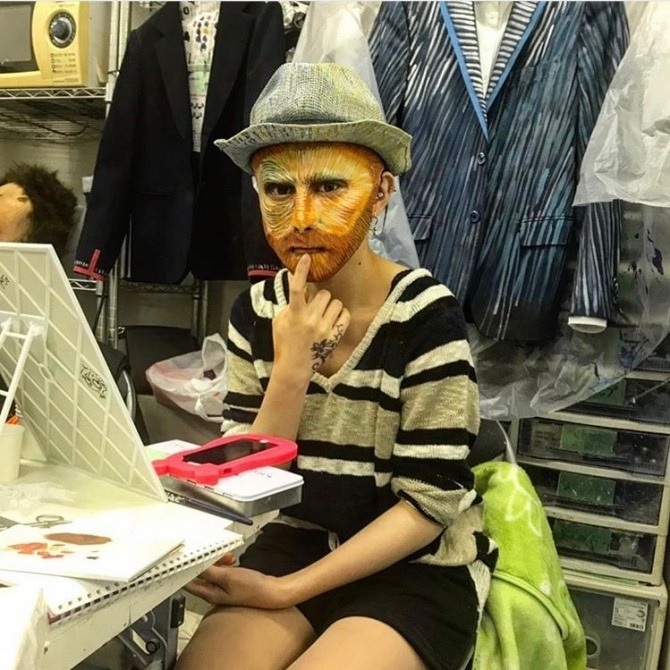 They even took the train in their famous painting costumes! 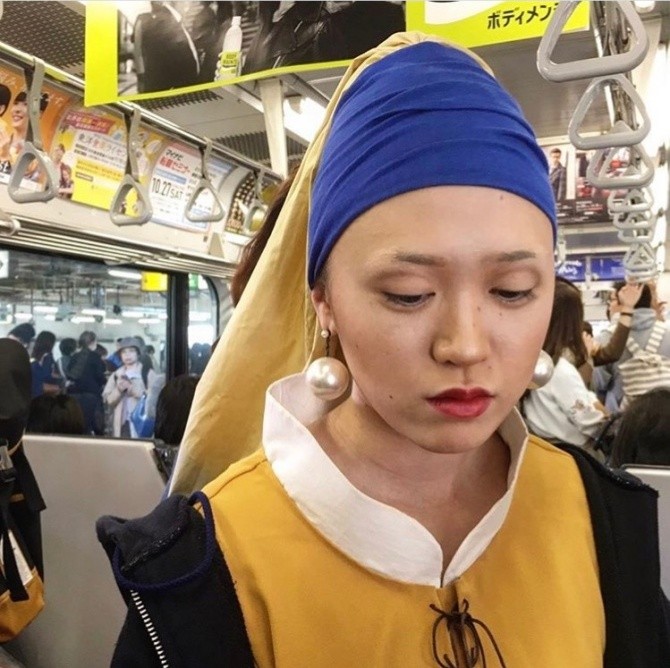 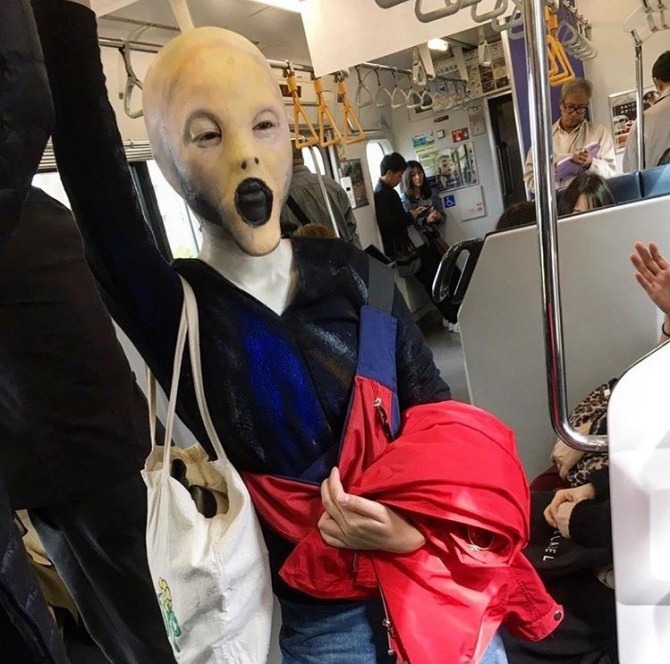 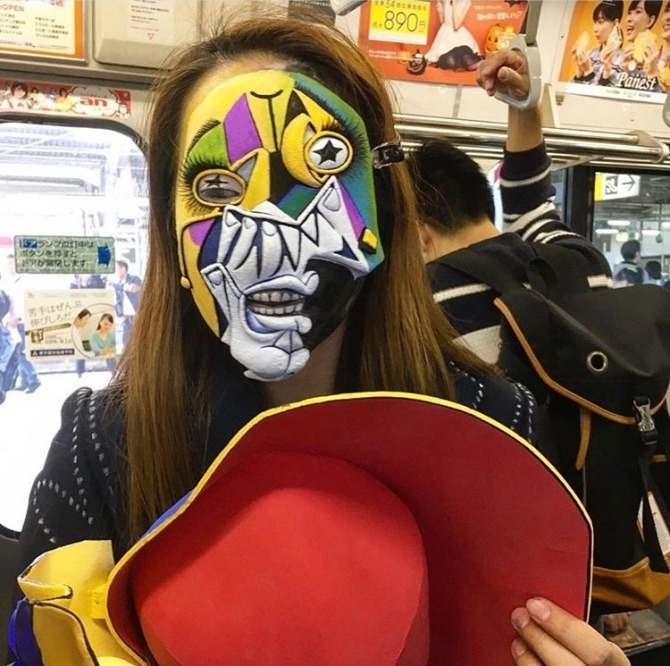 Their costumes have gained them so much attention online that we expect tons of copycat costumes next Halloween. And if our predictions are correct, it just makes perfect sense. Going out to party while showing off your artsy, cultural side? And with your friends to boot? Fabulous.

Also read: 11 Offensive Halloween Costumes That Will Make You Give Up On Humanity