They're bad for your health, your wallet, and the environment.

Single-use plastic straws have been getting a lot of flak lately — and rightfully so. But here’s the thing: they’re not the greatest source of ocean waste. According to a report by NBC, cigarette butts are the “No. 1 man-made contaminant in the world’s oceans”, with more than 60 MILLION cigarette butts collected over 32 years. Yeah, the environmental effects of cigarettes are bigger than we thought.

Most cigarette filters are made from cellulose acetate, a kind of plastic that could take more than a decade to decompose. And according to Thomas Novotny, a professor of public health at San Diego University, as many as two-thirds of those filters are dumped each year.

Governments and cigarette companies have tried to discourage smokers from flicking their cigarette butts, but all these efforts have proven unsuccessful. 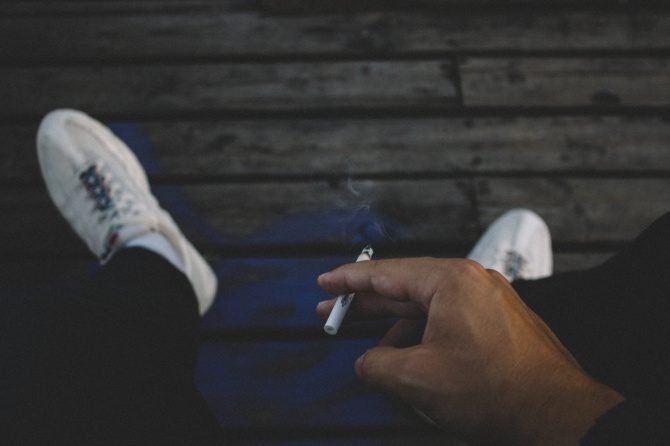 Why do (most) smokers litter? 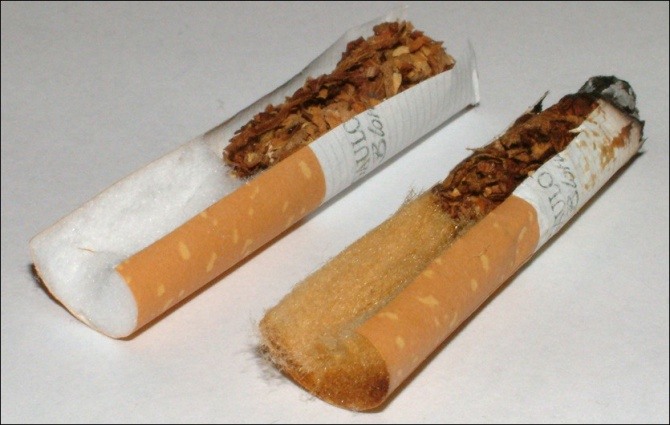 Most people used to smoked unfiltered cigarettes, but in the ’50s, when studies started to show that smoking and lung cancer were related, cigarette companies started marketing filter-tip cigarettes.

These filters were supposed to make smoking “safer”. How? By lessening the amount of smoke the smoker inhales with each drag.

But this isn’t how it works. Most smokers smoke because they’re addicted to nicotine, and they’ll inhale as much smoke as they need to get their dose. Plus, they could even increase illness by encouraging smokers to inhale more deeply and have more cigarettes.

What we should do to reduce the environmental effects of cigarettes

Of course, the best thing to do would be to quit smoking entirely. It’s bad for your health (and the health of those around you), your wallet, your beauty (nicotine stains, anyone?), and the environment. Why continue?