Covert Narcissism In Relationships: Are You Dating A "Secret" Narcissist? Is he kind and selfless on the surface but secretly full of himself?

Picture a narcissist and a loud, obnoxious windbag is probably what’ll pop to mind. These guys are easy to spot: you’ll hear them bragging about their accomplishments from a mile away, and they make it pretty obvious that they’ll take down everything (and everyone) that gets in their way.

These people might not openly brag about their accomplishments, but they quietly crave for a disproportionate amount of admiration and recognition — because they believe that they’re extra special, and the world just owes it to them. 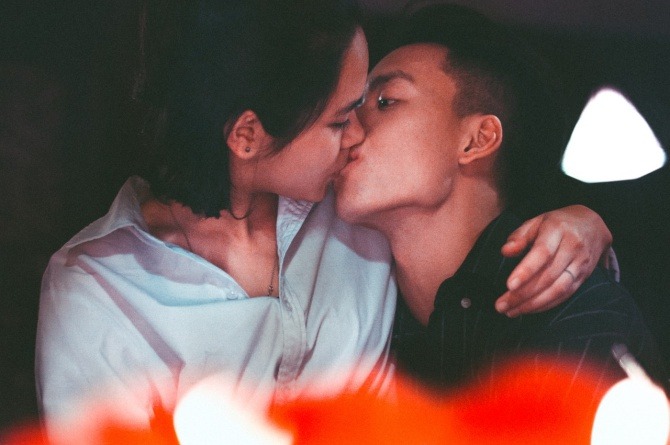 Covert narcissism in relationships can easily become toxic if you don’t address it. Here’s what you need to watch out for

Covert Narcissism in Relationships: 5 Red Flags to Watch Out For

1. They believe they’re exceptional (but they’re quiet about it)

While extroverted narcissists are up-front in their attention-seeking, covert narcissists will usually silently judge the world rather than openly manipulate the situation. You might get a sense of sense of superiority through their inattentiveness and high distractibility.

Not all introverts are good listeners. Covert narcissists might look like they’re listening, but they lack empathy. If they’re not tuning you out because they find you too uninteresting, they’re probably judging you. They tend to focus only on what benefits them — everything else is irrelevant.

Many covert narcissists tend to be passive-aggressive with confronted with something they don’t want to deal with, or someone they disagree with. Instead of openly communicating their feelings, they shut down or sulk. They could also simply avoid people or give them the silent treatment, or resort to sarcasm. They could also procrastinate as a way to punish people they’re not pleased with. 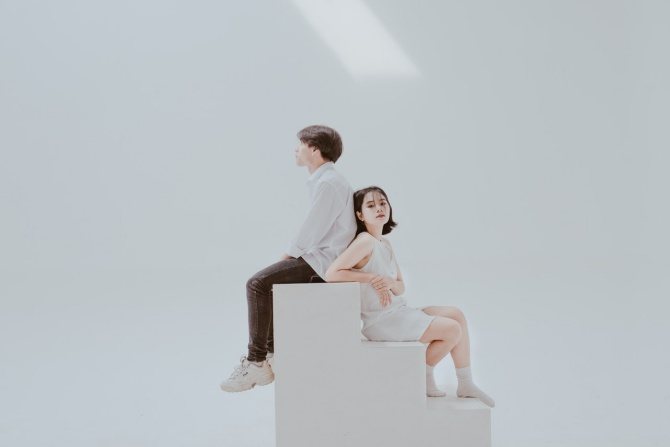 Covert narcissists feel like the world owes them special treatment, so they’re deeply offended by criticism and insults or slights (whether real or perceived). Not all oversensitive people are narcissistic, but covert narcissists tend to defend themselves with smugness, dismissal, or sullen withdrawal.

5. They don’t have many (if any) meaningful relationships

How to stop being narcissistic

Did you recognise yourself as you read through this covert narcissism in relationships article? You can take steps to change yourself for the better by practising consideration and remembering that we are all unique and special.

Open yourself up to people by actually listening to them and investing yourself in their lives. Respect others and be mindful of your actions. It’ll take time to break those bad habits, but keep at it and you’ll end up with better, healthier relationships.