People Are Taking Longer To Say "I Love You" — Here's Why Why is it getting harder and harder for us to tell each other how we feel?

For years ago, it took couples 112 days to say the three magic words. Now, couples take 137 days or four and a half months. Why are people taking longer and longer to say “I love you”? 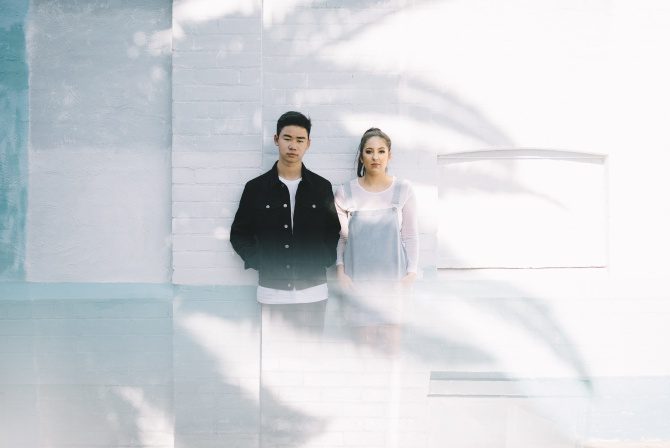 According to psychologist Emma Kenny, the reason why the average time to say I love you in a relationship is increasing is probably the rise of dating apps. Before dating apps, our dating pool was pretty limited to our existing social circles, but with the likes of Tinder and OkCupid, singles now have access to pretty much anyone with a smartphone.

This abundance of choice makes dating even more overwhelming. Having more choices makes choosing much more difficult. This is what psychologists call the “paradox of choice”, which is basically the mindset that the grass is always greener on the other side.

“Singles are faced with a ‘paradox of choice,’ expanded by online and app dating,” Kenny told Insider. “This can mean people are afraid to take the risk and say ‘I love you’ for fear that doing so too early and coming on too strong may backfire and push a partner away, rather than cementing the relationship.”

Don’t get us wrong — there’s nothing wrong with dating apps themselves. In fact, having more choices sometimes makes us realise which qualities are really important for us.

The Paradox of Choice and FOMO

When singles do choose to date someone, they’re often on the lookout for something better because they fear they’ve made the wrong choice. Barry Schwartz, the author of the 2003 book The Paradox of Choice tells Mic, “FOMO [fear of missing out] can lead to failure to make matches or failure to commit to the matches you’ve made.”

But if you’re afraid to make a commitment and to take the risk of putting yourself out there, you could very well just end up alone. Having standards is all well and good, and we’re not saying you should go ahead and marry the next person who asks you out, but by putting up these emotional walls, we could be self-sabotaging our happiness.

When should you say “I love you”? 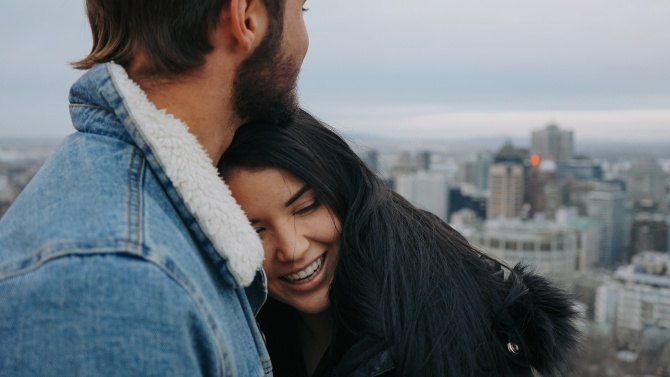 Do a Google search on the right time to say “I love you” and you’re bound to get a plethora of conflicting statements. Some would advise you to go on at least x dates, or say it only after x months.

But these arbitrary rules make little sense because each couple is different.

Yes, timing is important. It’s a good idea to wait a while before you tell your partner that you love them (even if you’re sure about your feelings), but each relationship develops at a different pace.

If they don’t reciprocate your feelings, that’s fine. Maybe they’re just not right for you, and after you lick your wounds, you can go on and continue your search for love. And if they feel the same way, you’ll be happier than ever that you stayed true to yourself.