Ever since the world became aware of Jason Momoa (thank you GoT!), he’s been in practically every warm-blooded female’s (and some males’) fantasies. And now that Aquaman is out, the Momoa love train is back in full steam. So we guess it was only inevitable that someone in the self-pleasure industry would jump on the Momoa bandwagon and come up with an Aquaman sex toy. 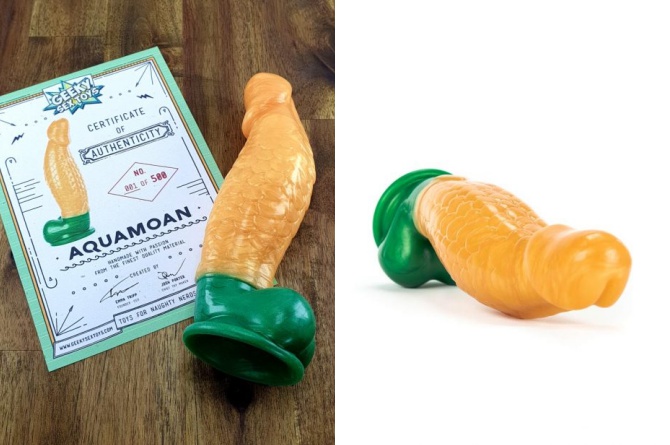 “Let the King of the Seven Seas swim into the deepest darkest depths of your downstairs today!”

Geeky Sex Toys have also made sex toys inspired by popular franchises like Star Wars, The Avengers, Guardians of the Galaxy, and many, many others. Since we’re already here, let’s take a look at Geeky Sex Toys’ other products: 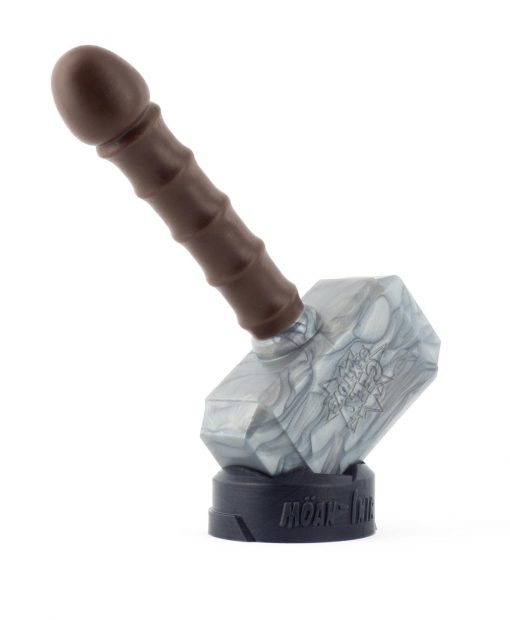 Odin is so rolling in his grave right now.

Yup, it lights up. 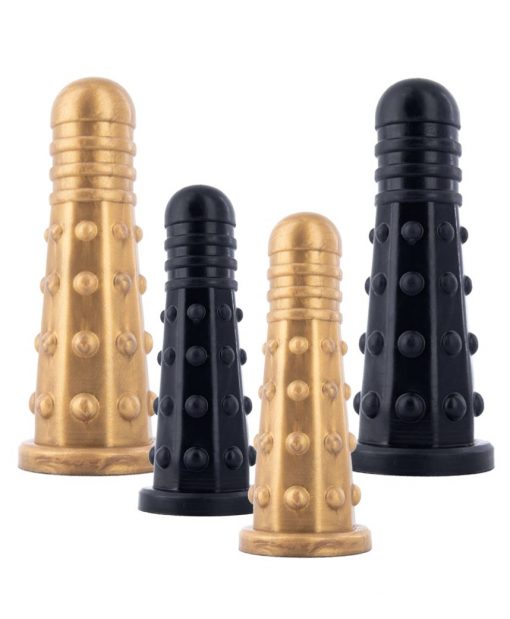 “This emotionless robot dong was built for one reason, and one reason only. Pleasure.” 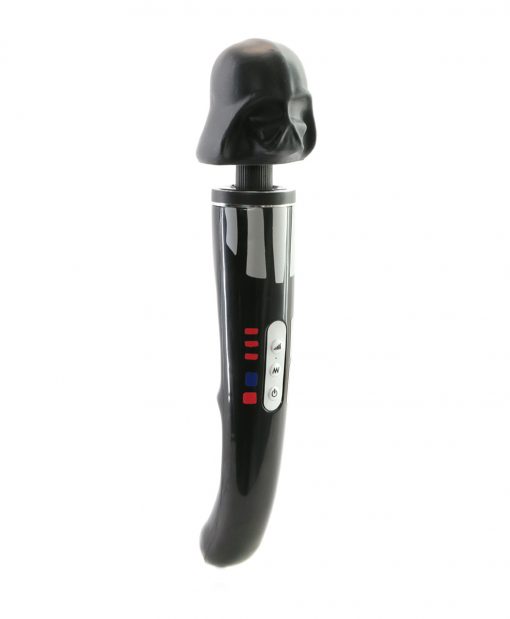 It promises to leave you “breathless”. 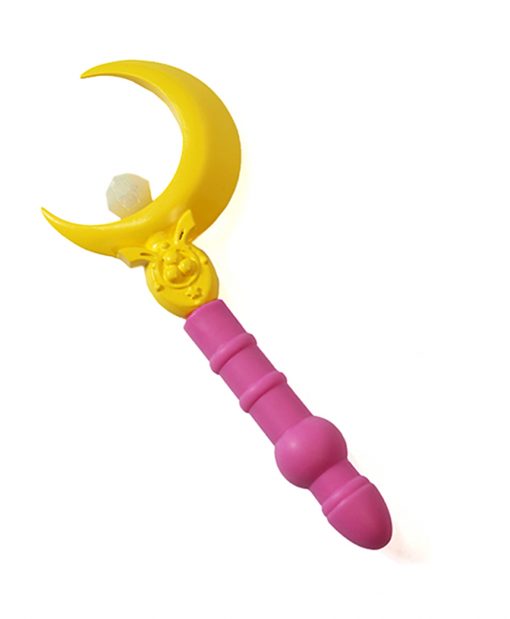 For girls who fight evil by moonlight and win love by daylight. 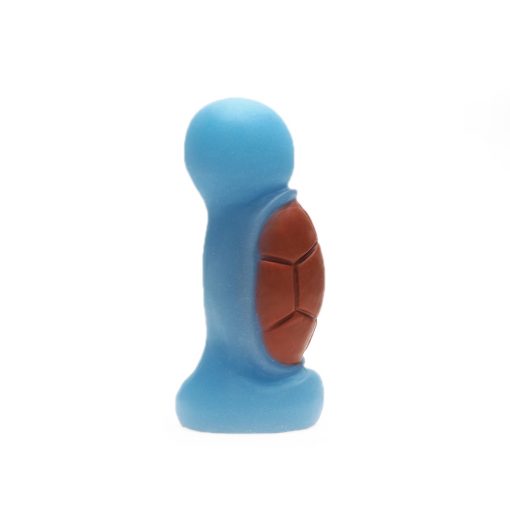 Yup, not even Pokemon was spared. (Also in this line is a Pikachu butt plug.)

What do you think of the Aquaman sex toy? Would you buy one? (For, you know, “a friend”?)